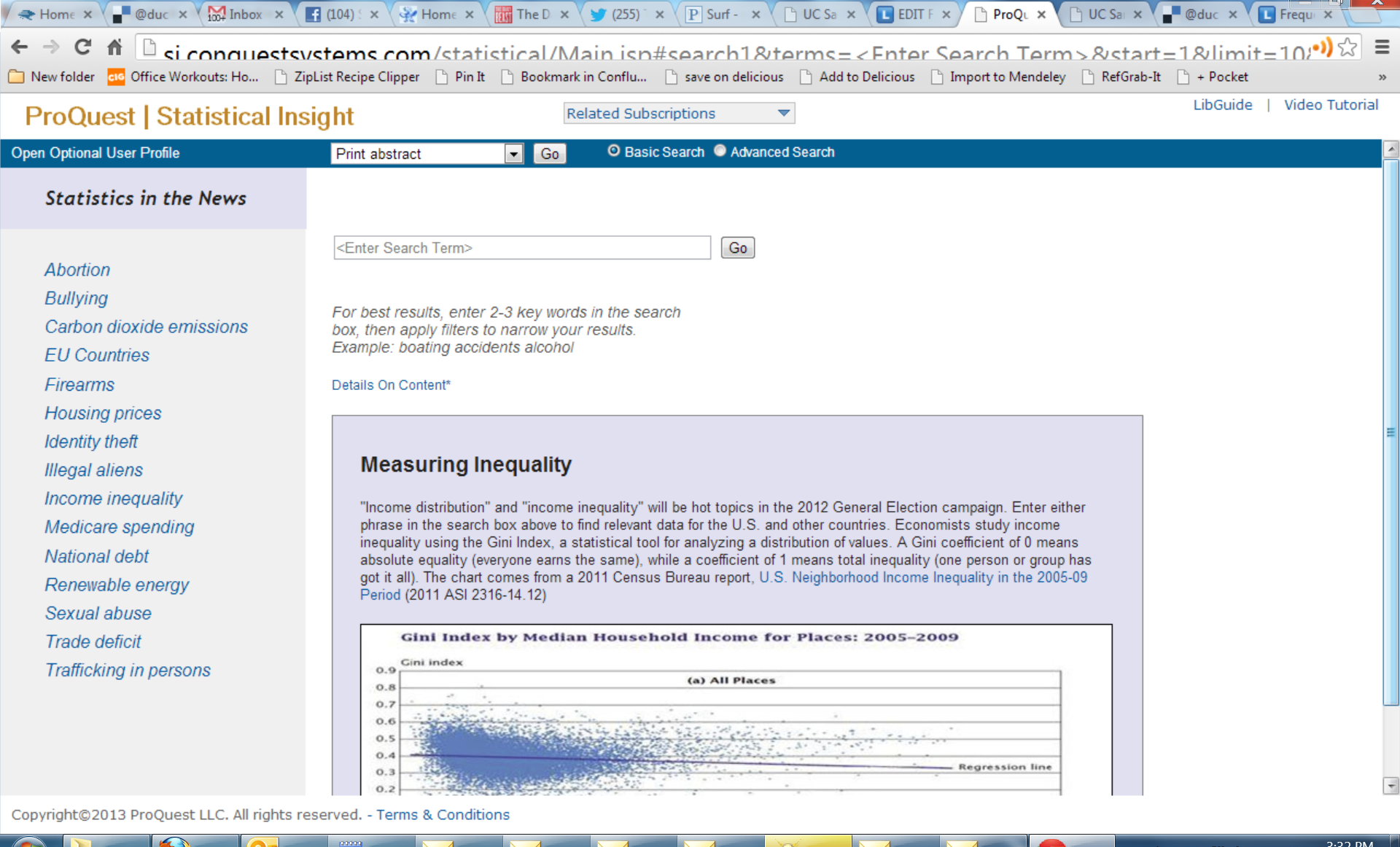 Intro to Data and Statistics Research