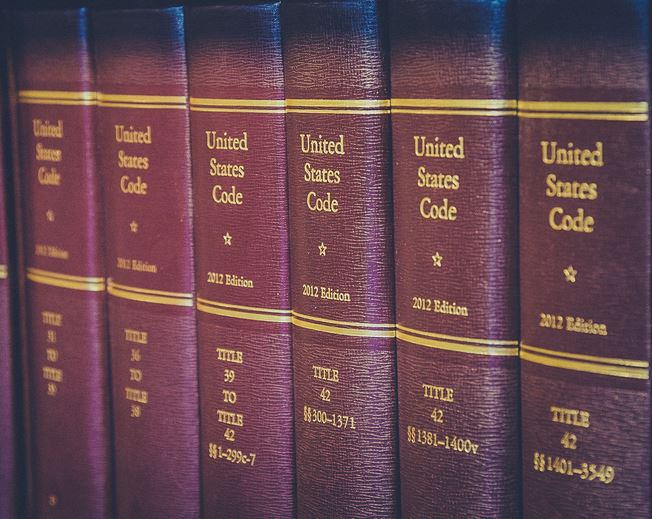 The United States Code is the codification by subject matter of the general and permanent laws of the United States. It is divided by broad subjects into 53 titles and published by the Office of the Law Revision Counsel of the U.S. House of Representatives. The U.S. Code was first published in 1926. The next main edition was published in 1934, and subsequent main editions have been published every six years since 1934. In between editions, annual cumulative supplements are published in order to present the most current information.

This site contains virtual main editions of the U.S. Code. The information contained in the U.S. Code has been provided to GPO by the Office of the Law Revision Counsel of the U.S. House of Representatives. While every effort has been made to ensure that the U.S. Code on this site is accurate, those using it for legal research should verify their results against the printed version of the U.S. Code available through the Government Publishing Office.

The SuDoc classification number is Y 1.2/5:
This resource is available in PRINT and ONLINE