This guide shows online and print resources related to physics. 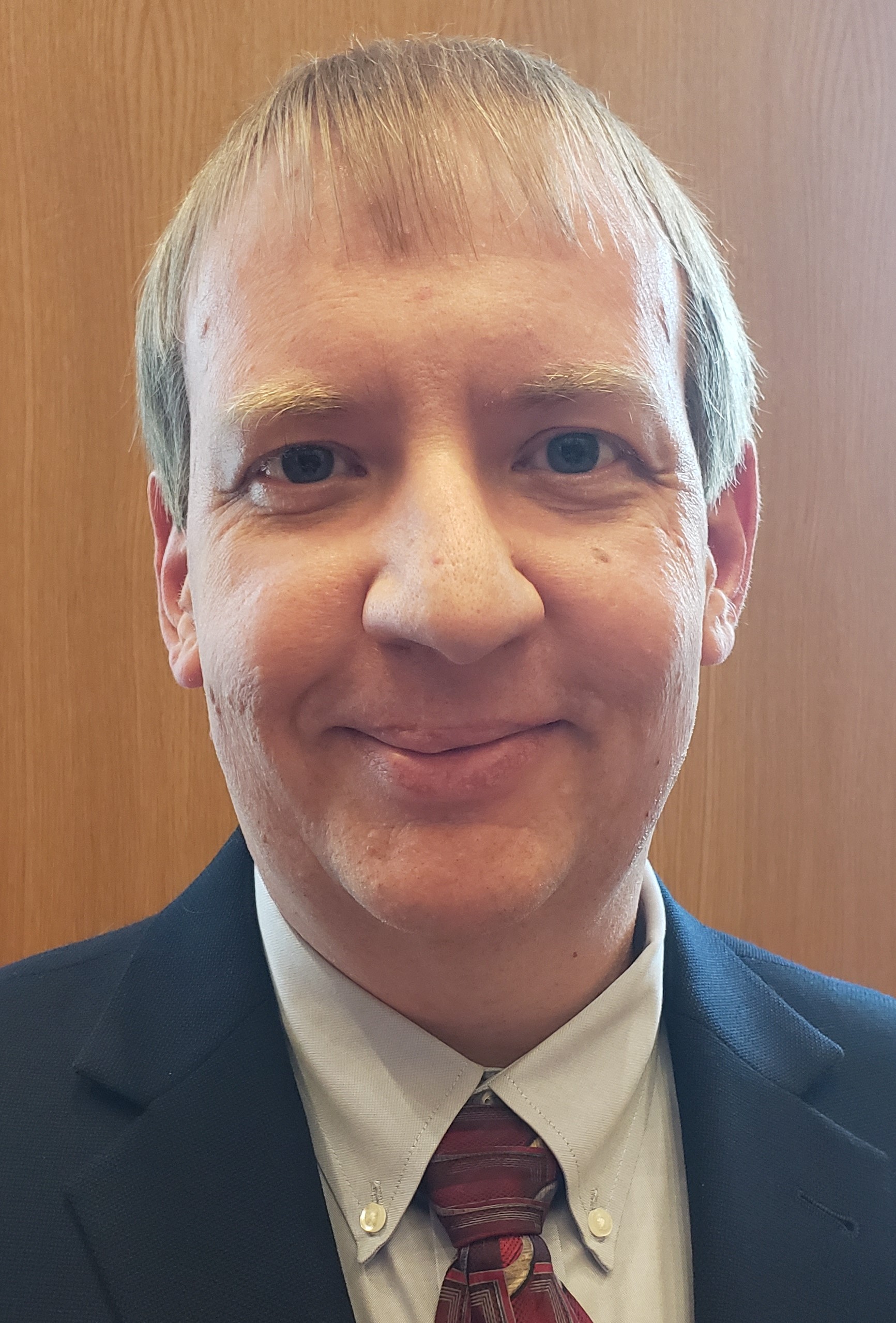