This guide will help you with research and projects for theatre.

The following databases are the most promising when it comes to doing research on particular works, genres, or historical periods film and radio.

These databases offer primary documents in America and Britain that pertain to elements of stagecraft from different historical periods. 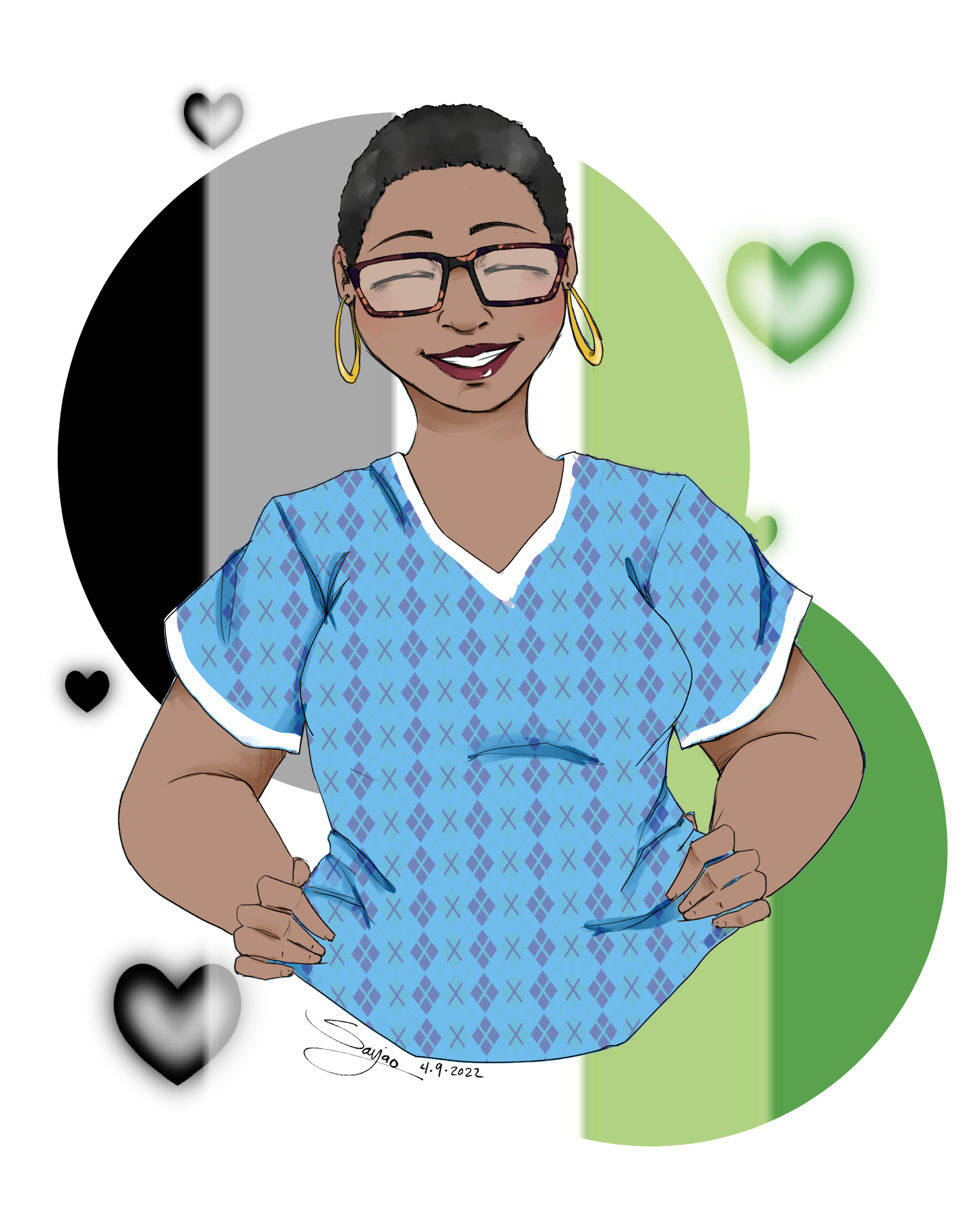