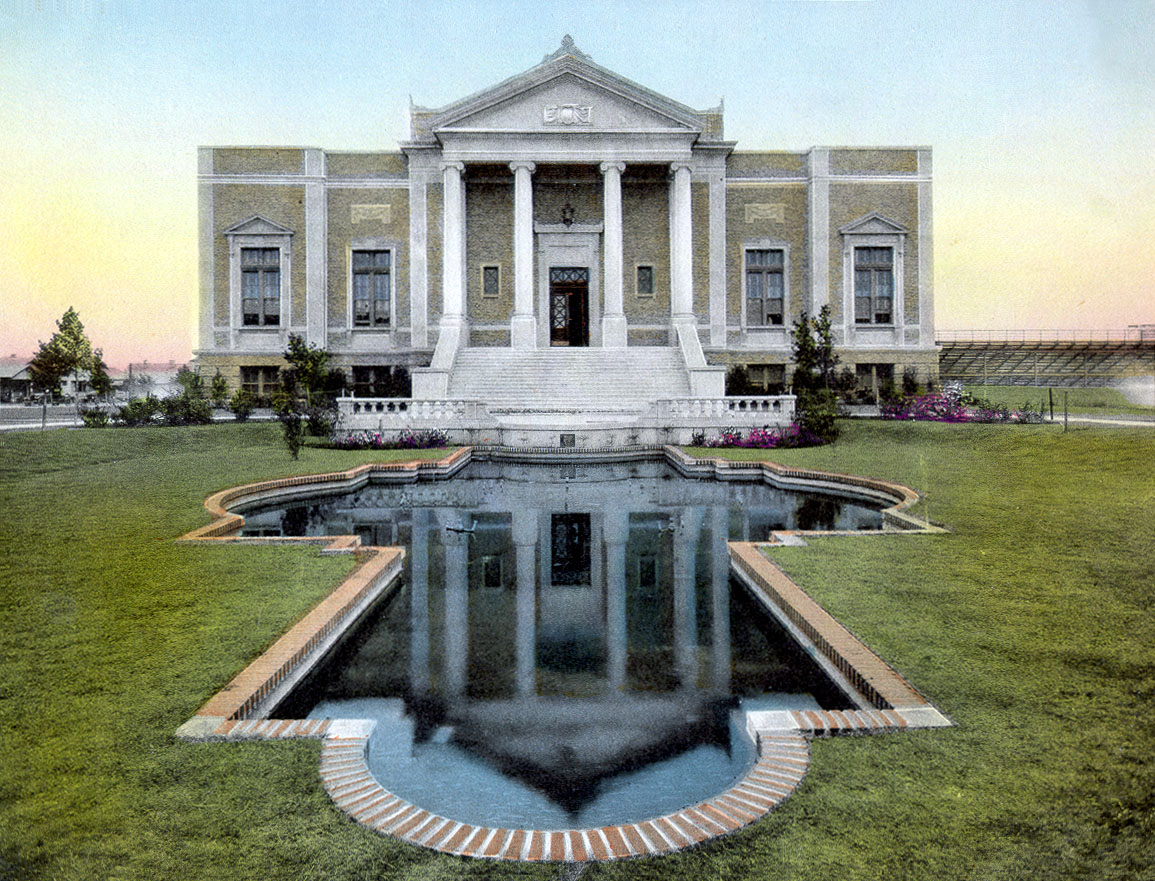 Special Collections holds the archives of TCU which document the rich history of the University since its founding in 1873 by Addison and Randolph Clark. The collection includes complete runs of the Daily Skiff, the student newspaper, and The Horned Frog yearbook. It also holds the papers of former presidents, chancellors, and chief administrative officers, professors, and students. The TCU Photograph Collection includes photos covering the entire history of the University. Special Collections also holds archival copies of every thesis and dissertation submitted for an advanced degree. 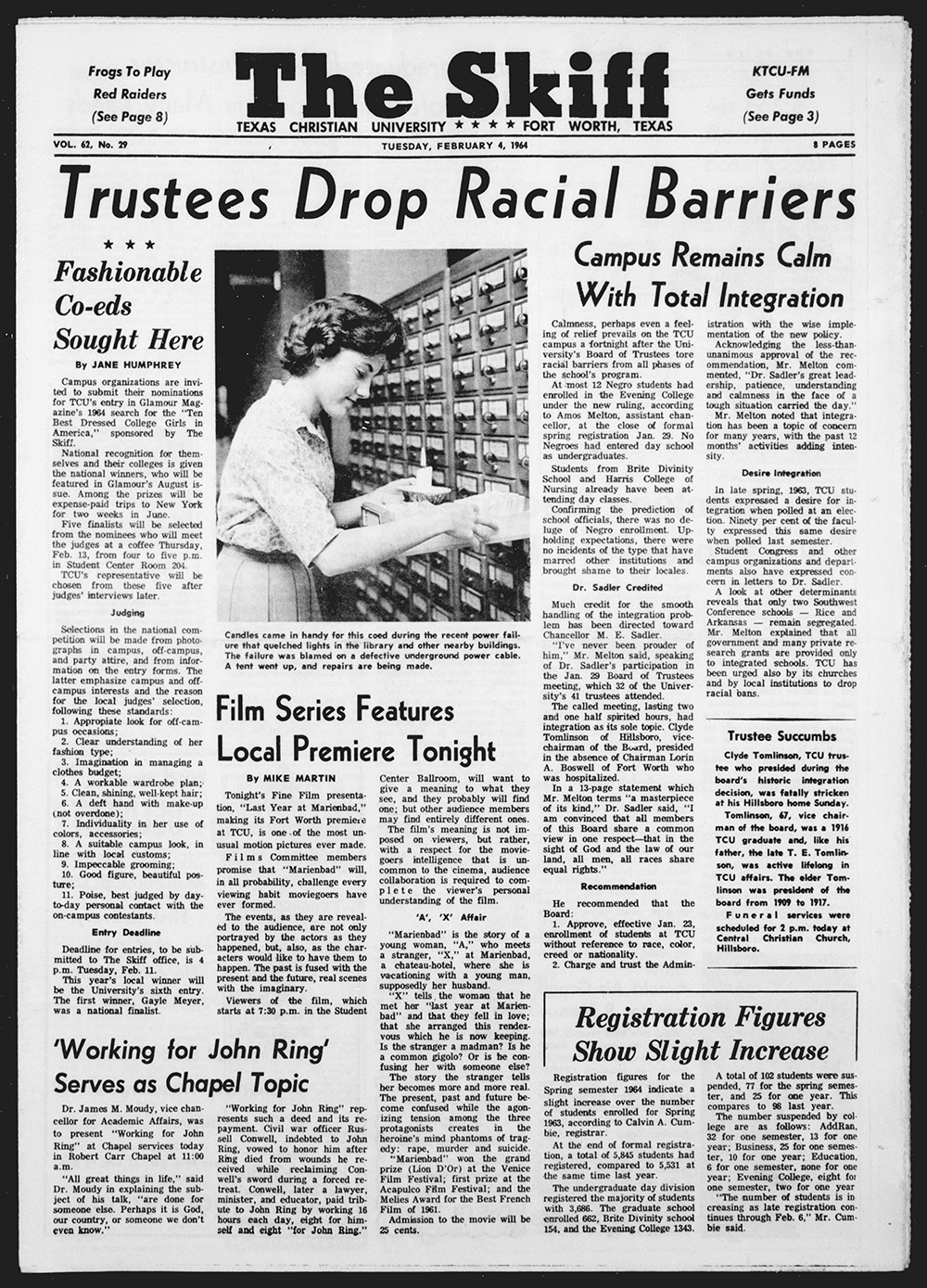 The TCU Skiff is the official student newspaper of TCU.  Established in 1902, when the university was located in Waco, it has varied it's publication over the years, sometimes offering weekly or daily issues.  Currently, the Skiff is issued once a week.  Special Collections archives physical and microfilmed copies of the paper.

Bound editions of the paper are available to view in the Special Collections reading room.  Microfilm reels of the Skiff from 1902 through 2006 have been digitized and are available in the TCU Library Digital Repository.  Digital issues are also made available by the Skiff.

TCU Vertical Files include historical documents that pertain to the University and its various activities, such as the original charter for AddRan Christian College and a list of graduates from the college's very first matriculating class, for example.  Also included are materials produced by various campus departments and organizations (i.e. ROTC, the Alumni Association, English Department, etc.) as well as flyers from various art exhibits, film festivals, and numerous other campus events.  Several subject files have been added over time, such as "Horned Frog Mascot," "Minorities at TCU" and "Student Life."  Newspaper clippings, university bulletins, publications, correspondence and pamphlets make up the bulk of the material in these files.

Since it's earliest days in Thorp Spring, TCU has been a coeducational institution.  Women have participated in academics, athletics, and social groups since then.  While the TCU Vertical Files, Skiff newspaper and Horned Frog yearbooks are excellent resources to learn about the history of women at the university, there are also archival collections that provide rich resources for study.

Papers of Women Alumni and Faculty 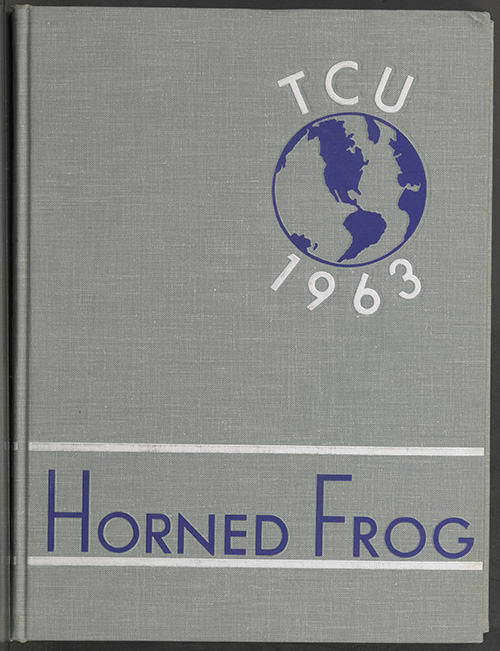 The TCU Horned Frog yearbook was first published in 1895 and has been published annually since 1905 with a few exceptions. No yearbook was published in 1910, the year of the Waco fire. In 1974, the Horned Frog folded due to lack of student support and funding. Image magazine was created in the 1973-1974 school year as a magazine to replace the yearbook and continues as a magazine today. The yearbook came back briefly in 1978 and 1979. From 1983 through 1985 TCU published The Feature, a magazine-like volume that covered the major events and organizations of the university, but did not include individual pictures of students. The Horned Frog resumed regular publication in 1986. A complete collection of TCU yearbooks from 1895 through 2015 can be viewed in our reading room.  Another set is available in the Sumner Room on the 2nd floor of the library. 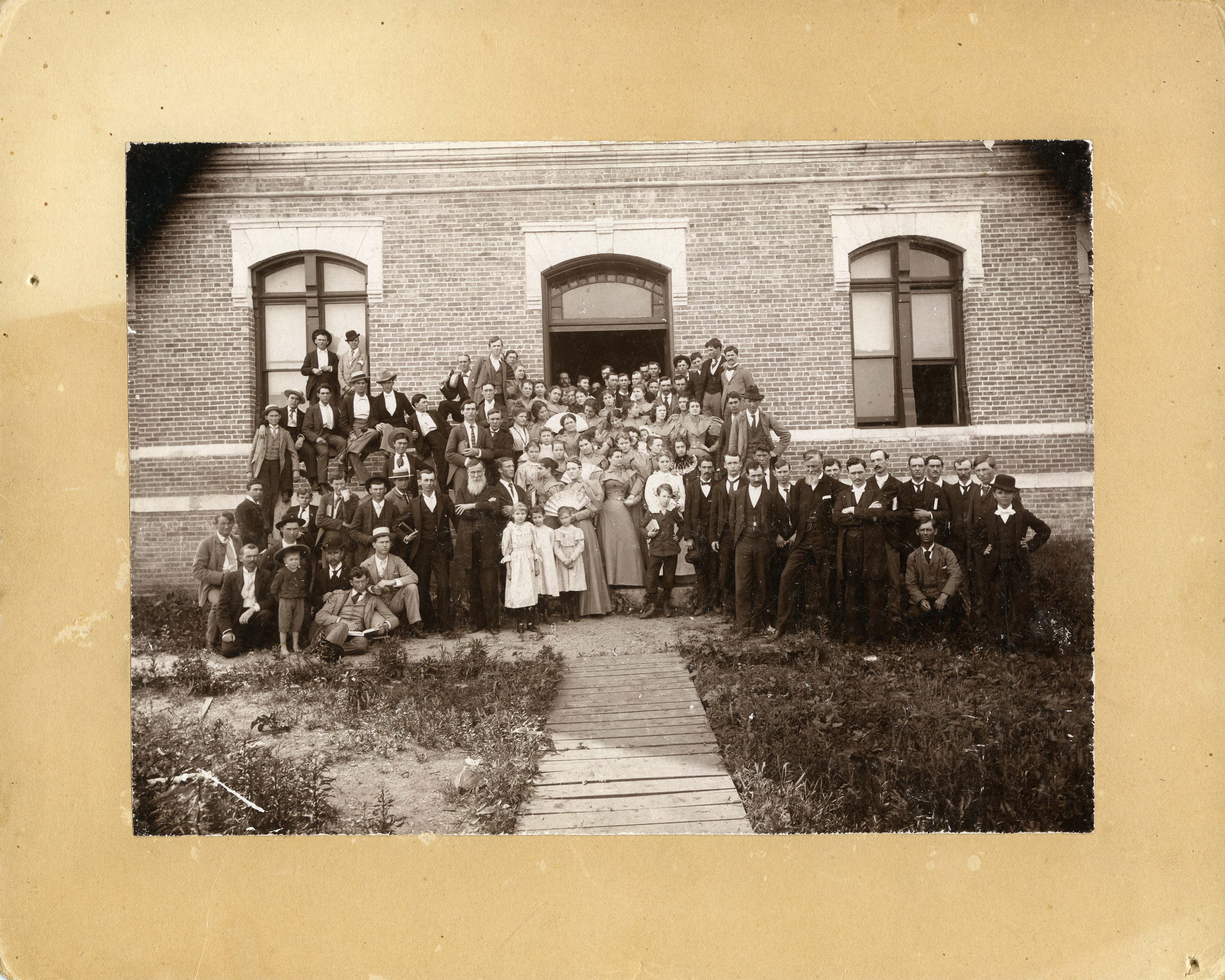 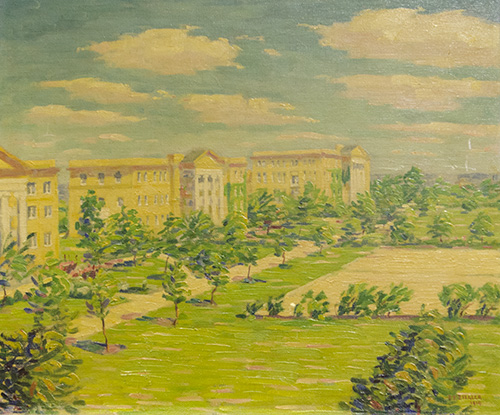