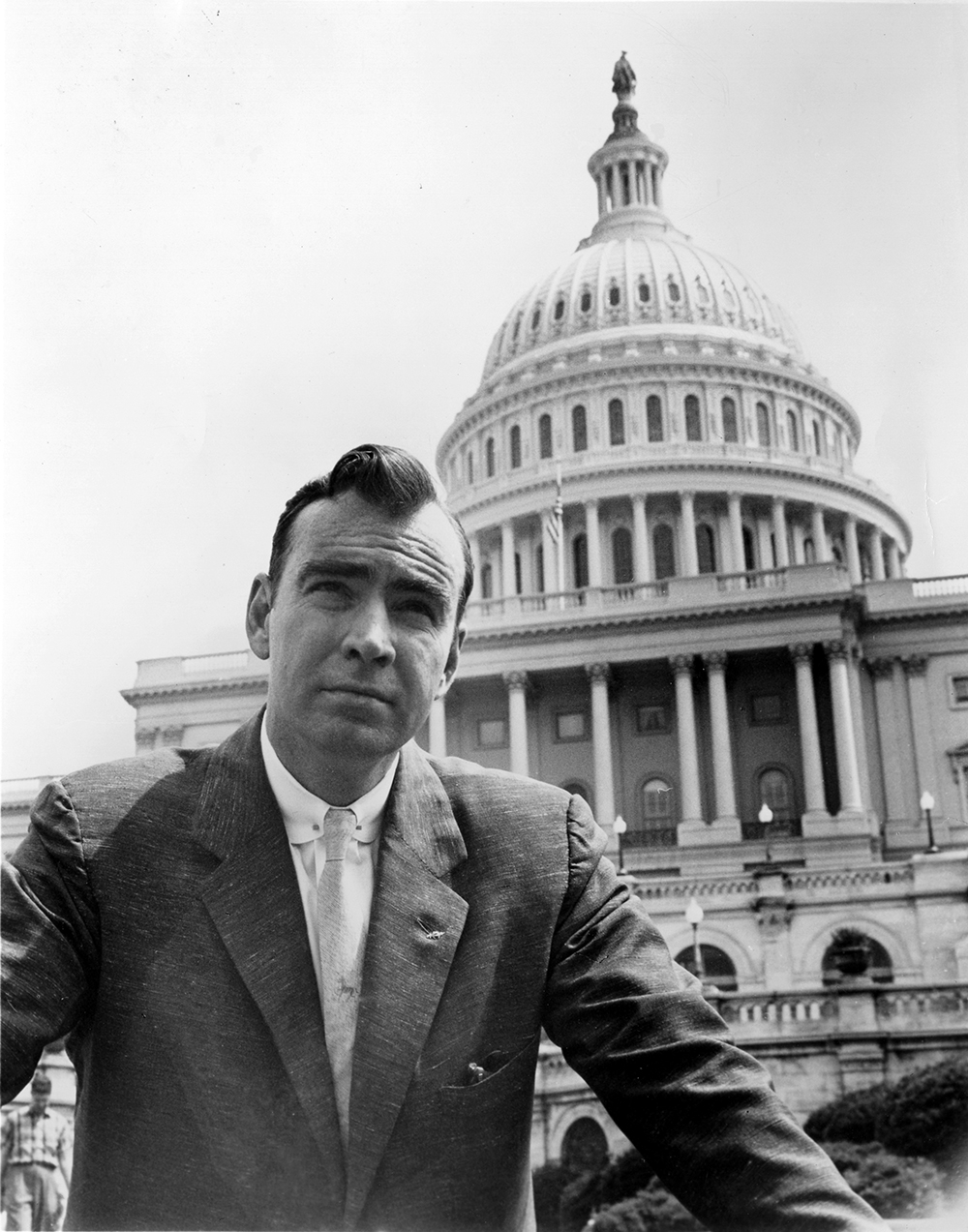 Jim Wright represented Texas's Twelfth District in the U.S. House of Representatives for thirty-four years, from 1955 to 1989. During that time, he authored major legislation in the fields of foreign affairs, economic development, water conservation, and energy. The Interstate Highway System, Clean Water Program, and flood control are a few examples of the programs and issues he helped to advance while in office. Over time, he rose in stature within the Democratic Party. He was the House Majority Leader from 1976 to 1986 and Speaker of the House from 1987 to 1989. As Speaker, Wright presided over the 100th Congress, one of the most productive in terms of legislation passed in the House's history. Speaker Wright's efforts included working to reduce the national deficit and finding a way to bring peace to Central America.

The Speaker Jim Wright Collection consists of papers, photographs, audiovisual material, books, and memorabilia that document his political career. The Jim Wright Papers, which span from 1911 to 2004, highlight the Collection. The papers provide insight into Wright's relationship with his home district, as well as that with his colleagues in the House. In addition, the papers are an excellent representation of the social and political issues in the United States during the second half of the twentieth century. 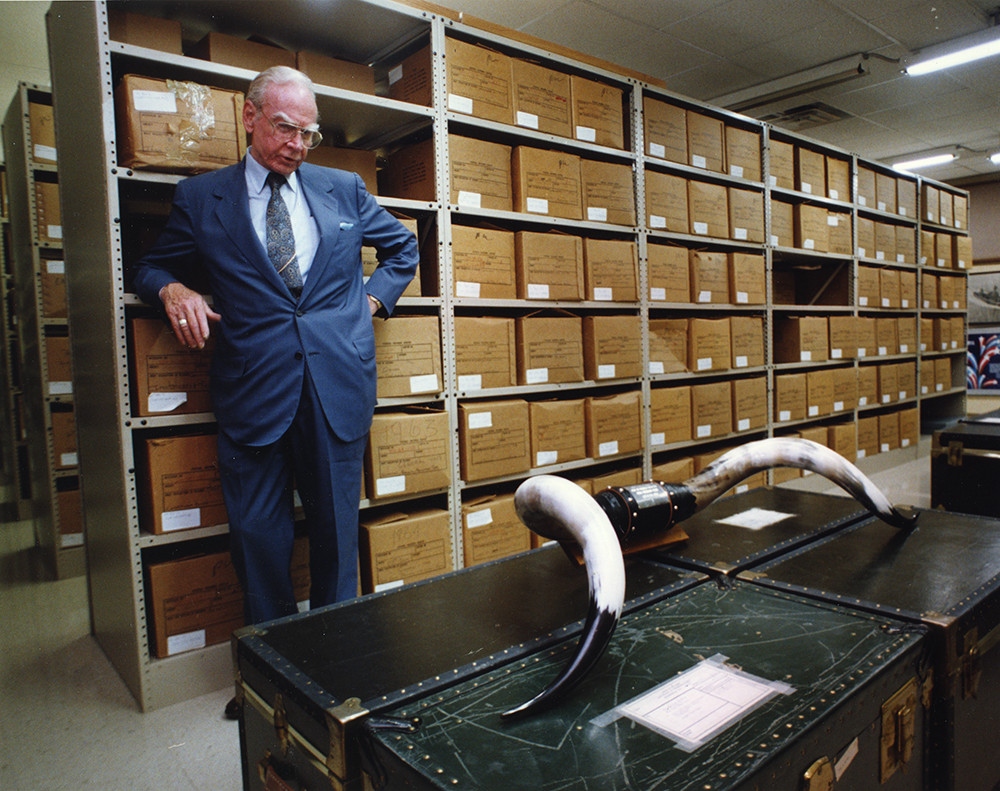 The papers document Jim Wright’s career in the U.S. House of Representatives. Wright’s House committee work, in particular as a member of the Public Works Committee, is most thoroughly detailed in Series I. The constituent correspondence contained in Series I provides insight into Wright’s constituents’ opinions about the issues of the day. Wright’s relationship with his colleagues in the House is best-documented by the correspondence in Series II. The subject files in Series II provide information regarding foreign relations, Democratic Party issues, legislation introduced by Wright, and Wright’s campaigns. In addition, many of his speeches and writings are in Series II. This series constitutes the bulk of the Wright Papers and provides information on the day-to-day activities of Wright and of his staff. Some of Wright’s speeches as well as the majority of the photographs in the collection may be found in Series III. In addition, Series III contains biographical information on Wright and numerous scrapbooks of news clippings, making this series the best place to look for a broad overview of Wright’s career. Series IV consists of VHS tapes featuring television interviews Wright gave as well as documentaries done on him, campaign ads, and coverage of various events he attended.  Series V comprises sampled constituent case files, which are restricted for 50 years from their creation. The remainder of the collection consists of material created by Wright during his time at TCU and accessioned after his death in 2015.