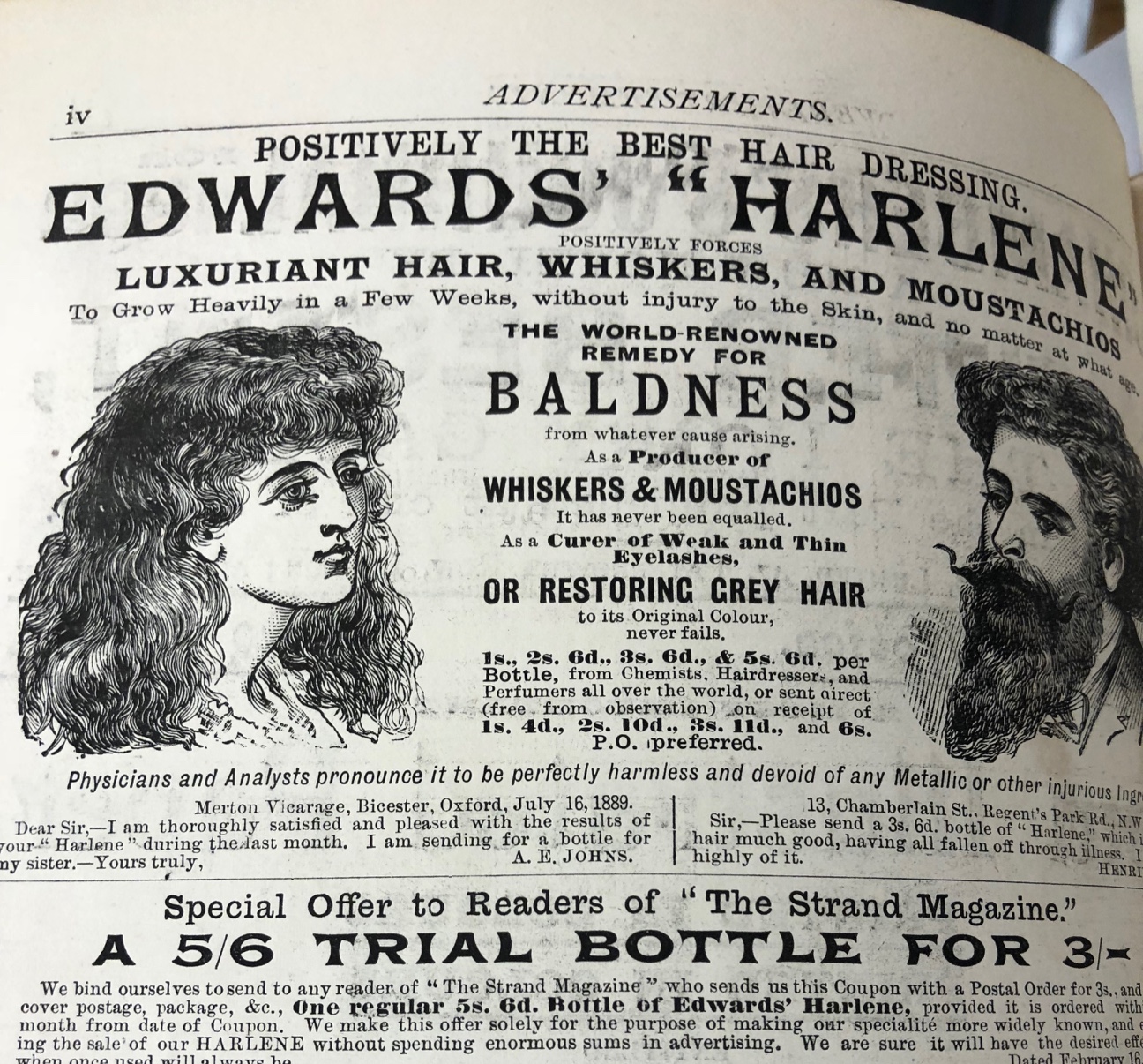 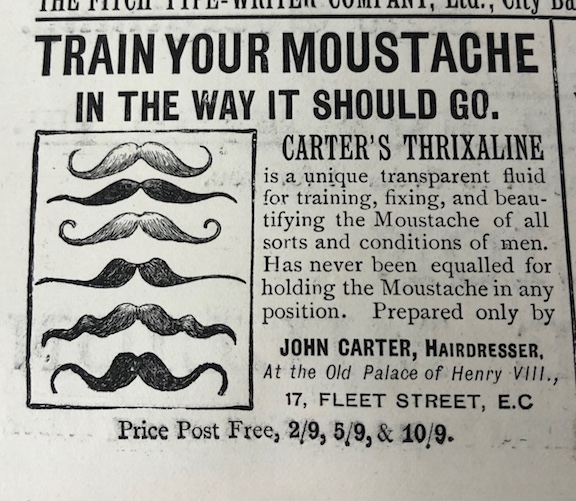 Digital reproductions are available through the British Periodicals Collection and the American Antiquarian Society.

An influential monthly literary journal first edited by William Makepiece Thackeray. It has lots of illustrations. Some issues have fold-out plates. Special Collections has several, but not all, volumes bound post-production. Our volumes fall between 1860 and 1921 but is not complete. There are no advertisements.

Special Collections only has volume for 1879 (published by Isbister and Co.). It contains "In the hunting field" by Anthony Trollope, not subsequently reprinted.

The entire run is available online through British Periodicals I and the American Antiquarian Society.

“Printed for private circulation,” a literary magazine for a secret society.

Founded and edited by Sir James Knowles. Publishes essays on politics, literature, and culture. Some poetry. Continued by The Nineteenth Century & After and The Twentieth Century. Note: Special Collections only has Volume 5 from 1879 published by C. Kegan Paul & Co. Each issue in our volume retains original wrappers and advertisements.

Special Collections has volumes for 1841-1921. These were bound post production.

This long-running highly influential weekly comic magazine was founded by Henry Mayhew and Ebenezer Landells and edited by Mayhew and Mark Lemon.

This is a high-brow journal with essays and literature. Special Collections has just one issue, Number 47, published in 1820. It's in original wrappers with its bookseller's ticket and ads in the front and back.

A digital reproduction is available through American Antiquarian Society and British Periodicals Collections, Series I.

Edited by Anthony Trollope. Fiction and essays with illustrations. Our copies do not have ads. Full run digitized and available through British Periodicals Collection II.

Edited by Mrs. S.C. Hall. Essays, stories, and poems. Illustrated. The original series ran through 1868 at which point a new series was started. Special Collections has v. 2 from 1861.

Special Collections only has the 1892 issue. It has great ads!

Special Collections holds the first issue, from April 1879, which has the first appearance ever of Oscar Wilde in print--the poem, "A Conqueror of Time."