A guide for the public health nursing classes 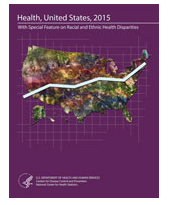 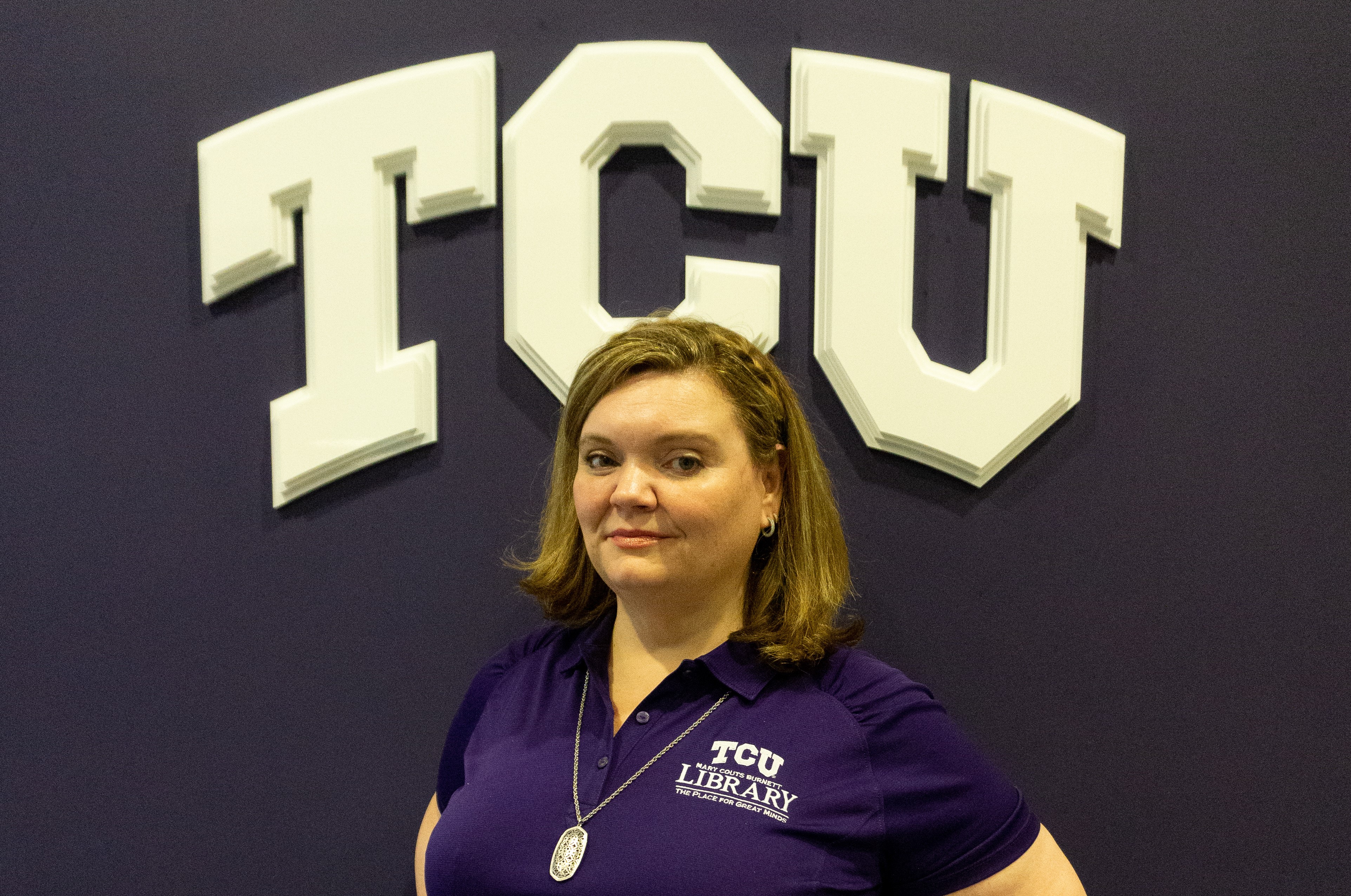